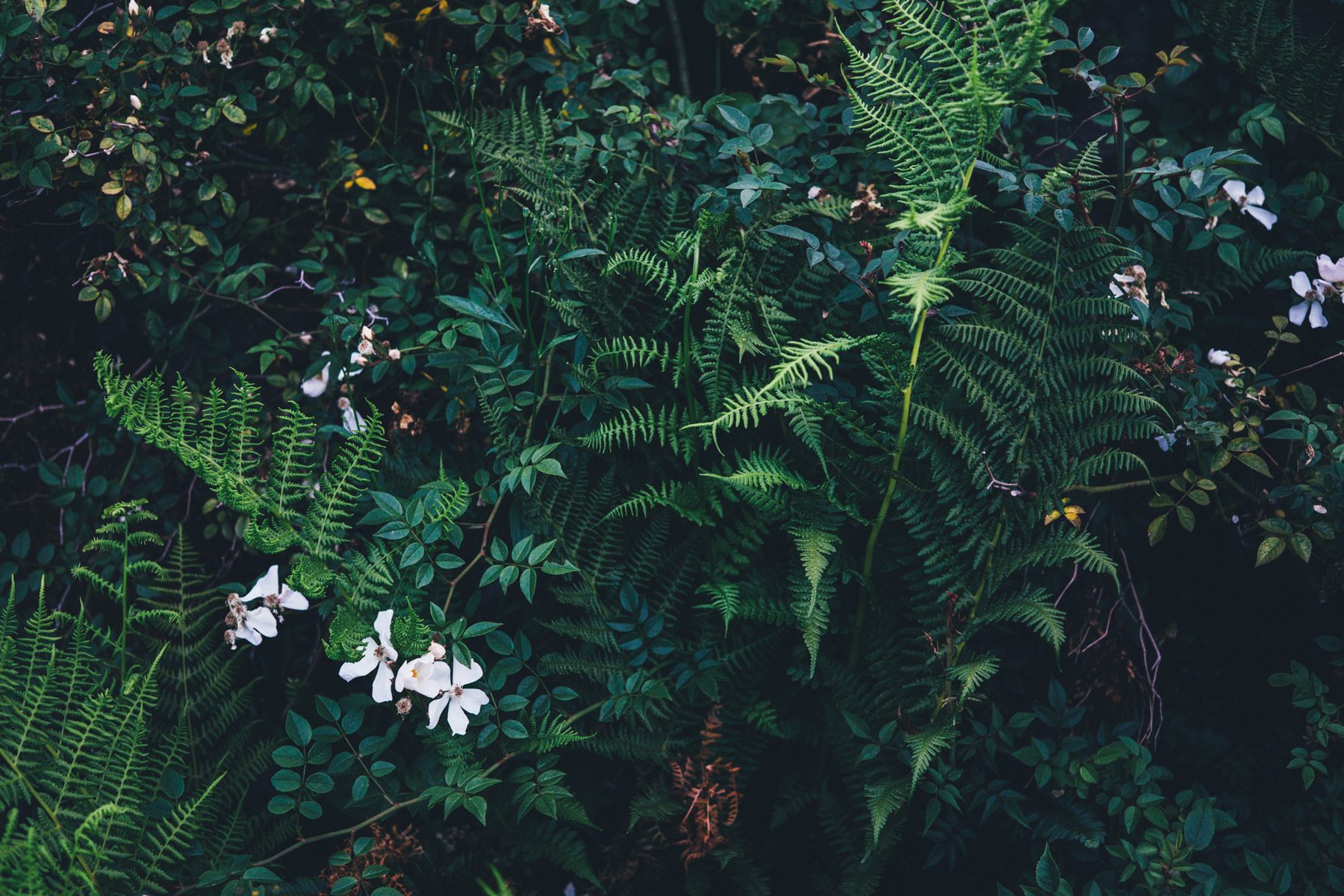 I write fantasy adventure novels that usually include a group of outcasts, magic, nature, and animals.

A Gift From Darkness:

Sixteen-year-old Sofie Grayson is unadoptable. Unless, she can stop the nightmares that leave her screaming into the dark.

Since the death of her parents, beasts haunt her nightmares. The mysterious Abshire family is Sofie’s last hope for a fresh start, but a new life at their farm in the South can’t hide the horrifying truth. The beasts are now invading her waking life and may be responsible for murders in the nearby town—though Sofie is the only person who can see them.

Dark secrets aren’t only in the woods surrounding the farm. Her new family has sinister motives for adopting her, and they aren’t the only ones interested in Sofie’s magical connection with the beasts. An evil much worse than the monsters from her nightmares wants to use Sofie as a pawn in a magical scheme. Sofie’s powers will either be the key to saving herself and her found family, or the tool for an unstoppable evil.

A Gift From Darkness is an 85,000-word YA fantasy novel of a planned series. With a dark southern setting similar to that of Beware the Wild and eerie tone of Wayward Pines, this story will appeal to fans of adventure stories with magic, a found family, romance, and themes of finding strength and trust amidst terrifying encounters and betrayal.